Why MyVitalC is the Best ESS60 Supplement 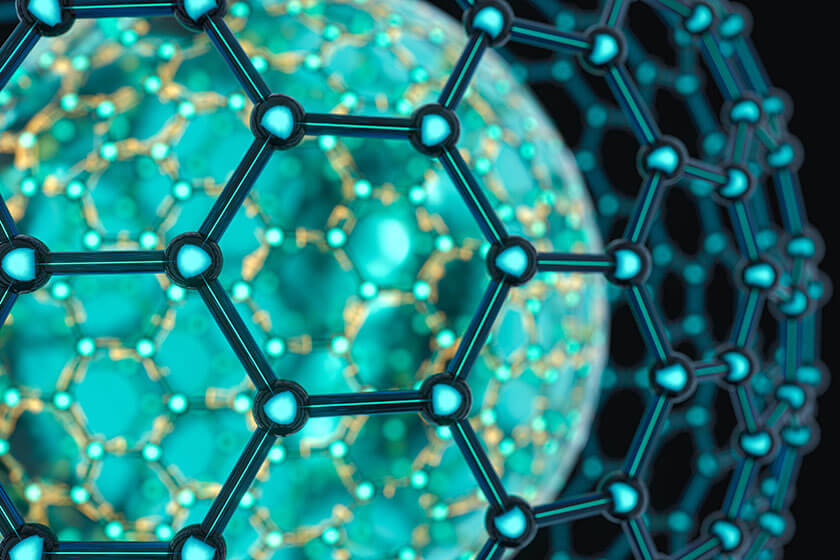 I have been using an ESS60 supplement, also known as MyVitalC, which is a proprietary version of C60, for over a year and have noticed the benefits are cumulative and especially helpful during this time when the strength of the immune system is imperative.

What is an Antioxidant?

Antioxidants protect the body from oxidative stress and free radicals resulting from stress, over exertion, processed foods, sugar, and carbohydrates. When left in the body without antioxidants to negate the damage, oxidative stress will accelerate aging, increase joint and arthritic pain, deteriorate eyesight, hearing, and so much more.

“An antioxidant is a substance that inhibits oxidation, especially one used to counteract the deterioration of stored food products, or a substance that removes potentially damaging oxidizing agents in a living organism.”

How Do Antioxidants Work?

Free radicals are unstable, electrically charged molecules in the cells. When reacting with other molecules, free radicals damage other molecules, such as your DNA or the cell membrane. This can lead to a chain reaction and contribute to the development of health conditions including cancer. Antioxidants can negate the damage by giving the free radicals the electrons they need to be stable and neutralize the threat.

How Does C60 React With Oxidative Stress?

The study involving rats showed that an ESS60 supplement could increase lifespan up to 90 percent compared to the control group. They found that ESS60 is a very powerful antioxidant and fights against the negative effects of free radicals by essentially operating under a “free radical scavenging mechanism”. What’s more, the ESS60 was shown to protect the liver.

What Additional Benefits Does The ESS60 Supplement Provide?

Because it aids in cell growth and strengthens vital body systems and it is a potent antioxidant, protecting cells against free radicals, it has been shown to increase lifespan. Free radicals are known to lead to cancer, heart disease Alzheimer’s, Rheumatoid Arthritis, Diabetes, and Parkinson’s – all known as age related diseases.

In vitro lab studies and simulations show that ESS60 derivatives may eliminate certain viruses and bacteria. These include mosquito transmitted viruses. Taking ESS60 daily may provide white blood cells a boost and improve the immune system. ESS60 is being used to help fight HIV.

By preventing UV damage, ESS60 can help minimize sunburn and other negative effects of prolonged sun exposure when added to sunscreen formulas.

Chronic inflammation can be caused by processed foods, vegetable oils, sugar, stress, and disease. Because ESS60 reduces oxidative stress, it inhibits TNFalpha and IL-1, which are both responsible for inflammation in the body. This includes joint inflammation; the molecular structure of ESS60 in olive oil has shown to help reduce the inflammation associated with arthritis and other joint disorders.

Athletes who supplement with ESS60 have reported they can perform better and have greater endurance.

ESS60 has shown to help regenerate new neurons, something that may one day help stop and even reverse dementia and Alzheimer’s.

Studies show that ESS60 may help keep fat from accumulating in the body in areas that are more prone to fatty tissue, such as the stomach and thighs.

ESS60 has the ability to fortify bones and strengthen cartilage against density loss.

MyVitalC in Olive oil may help stimulate hair follicles to start growing even if they’ve already stopped, in both men and women.

Helps with Acne, Lines and Wrinkles

ESS60, with its powerful antioxidant properties, can be useful in evening out skin tone and warding off acne. It has shown promising signs in helping smooth out lines and wrinkles as well.

ESS60 provides protection against the ill effects from chemo and radiation therapy in cancer patients.

It also may stop cancer cells from mass producing tumors from when cells start to grow and divide at an excessively high rate. The body can usually balance these out, but when it can’t, the extra cells may form a mass. Since ESS60 is a powerful antioxidant, it may stop the cells from mass-producing at excessive rates and reduce or halt tumor growth, whether benign or cancerous.