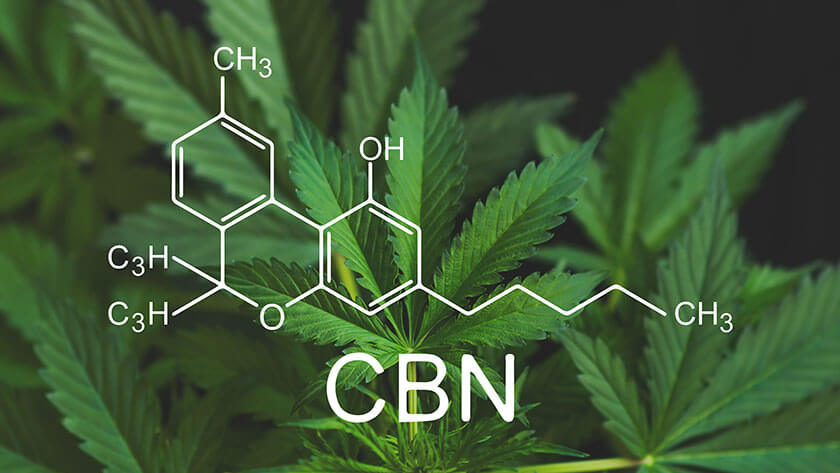 We have all heard of the benefits of CBD. The market is saturated with CBD products, from cbd oils and cbd lotions, to bath salts and face treatments. It is everywhere. But, have you heard about CBN, CBG, and CBC?

Why Do Most CBD Products Not Work As Claimed?

In order for a CBD product to be effective, it must contain a variety of cannabinoids, terpenes, and other cofactors to be truly effective. Most CBD products do not have enough of these other cannabinoids and cofactors such as CGG, CBN, and CBC to facilitate a true healing response.

Additionally, all these cannabinoids need to be in a specific ratio in order to synergistically work together. Accelerated CBD Oil is the only CBD product that has found that magic ratio and actually combines CBD, CBG, and CBN in a perfect blend. Additionally, all of these products are in an organic full spectrum distillate form that retains all the natural terpenes and waxes that allow for a greater entourage effect.

The next step is that we use a process to break down our cannabinoids into an Organic coconut MCT oil and use a little Organic sunflower seed lecithin. Then we spin and vibrate the solution for many hours to break everything down into the smallest particle possible merging the cannabinoids with the MCT oil. This allows for much better absorption which is the key when taking these types of products.

CBN isn’t studied as often as CBD. It comes from the breakdown of the psychoactive cannabinoid THC. It is mildly psychoactive, but you won’t feel “high” like with THC. The potential benefits that are being reported include:

CBG, or Cannabigerol, is a type of cannabinoid obtained from the cannabis plant. It is referred to as the mother of all cannabinoids. It is found in smaller quantities than other cannabinoids, and thus it is more rare and expensive. CBG is processed by the body’s endocannabinoid system which is made up of molecules and receptors that are responsible for maintaining an optimal state regardless of external factors.

Our bodies contain two types of cannabinoid receptors: CB1 and CB2. CB1 receptors are found in the nervous system and brain, while CB2 receptors are located in the immune system and other areas. CBG works by binding to both receptors and strengthens the function of anandamide, a neurotransmitter that plays a role in enhancing pleasure and motivation, regulating appetite and sleep and alleviating pain. CBG has no psychotropic effects.

The benefits of CBG include:

Discovered over 50 years ago, CBC, also known as cannabichromene, is considered one of the “big six” cannabinoids prominent in medical research. CBC is non-intoxicating and binds with receptors in the body, such as the vanilloid receptor 1 and transient receptor potential, both of which are linked to pain perception. The potential benefits of CBC include:

We have talked about Accelerated CBD being a full spectrum, 100% certified organic CBD solution charged with Scalar frequency to further alleviate anxiety, improve sleep, decrease inflammation and improve hormonal balance beyond any other CBD formula, but it goes further than that. Accelerated CBD:

What Other Supplements Improve Mental Health?

Accelerated Keto: as it puts you into ketosis or fat burning mode within 30 minutes, you will experience improved physical and mental energy, a more calm and focused mental state, and better sleep.

Lifewave Nirvana Patches: by wearing a patch during the day, it will help lift depression, enhance states of happiness and joy, and elevates production of beta endorphins.